As a result of the recent ILAC Arrangement Council ballot, the continuation of the recognition for the African Accreditation Cooperation (AFRAC) as a recognised regional cooperation body of ILAC has been confirmed. The endorsed AMC recommendation including the extensions for RMP and PTP is shown below:

“The ILAC AMC recommends that recognition of the AFRAC MLA to the ILAC MRA should be continued for calibration and testing (ISO/IEC 17025) and medical testing (ISO 15189) laboratory and inspection body (ISO/IEC 17020) accreditation schemes.

It is recommended that the next re-evaluation of AFRAC be scheduled for 4 years and therefore should commence no later than February 2025.”

Information on the recognised regions including AFRAC to the ILAC MRA is available from https://ilac.org/ilac-mra-and-signatories/recognised-regional-cooperation-bodies/

We look forward to continuing to work with our colleagues from AFRAC. 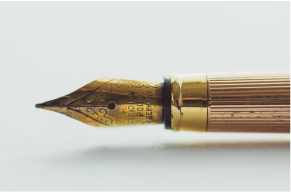 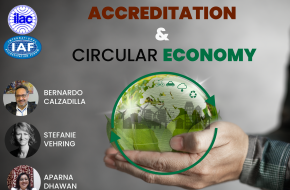