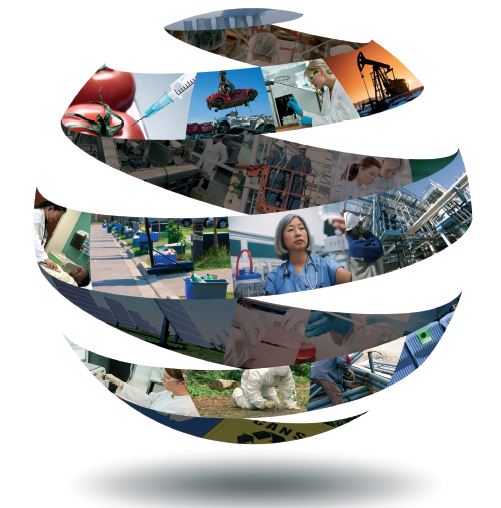 Accreditation, recognised by existing regional and international mutual recognition Arrangements (the ILAC MRA and IAF MLA), is referenced as being a key measure to support trade through the removal of technical barriers.

Access the chapter that refers to Technical Barriers to Trade.
http://dfat.gov.au/trade/agreements/tpp/official-documents/Documents/ch8-technical-barriers-to-trade.pdf