ISO and ILAC have issued a joint communiqué that re-confirms that a three-year transition period will be allowed for accredited laboratories to transition to the 2017 version of ISO/IEC 17025.

The ISO/ILAC 17025:2017 Transition Communique is available from here.

ISO has also published a brochure and video that summarises the key changes adopted in the 2017 version of ISO/IEC 17025. 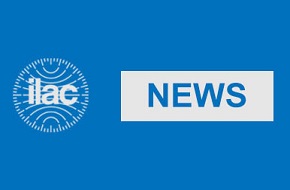